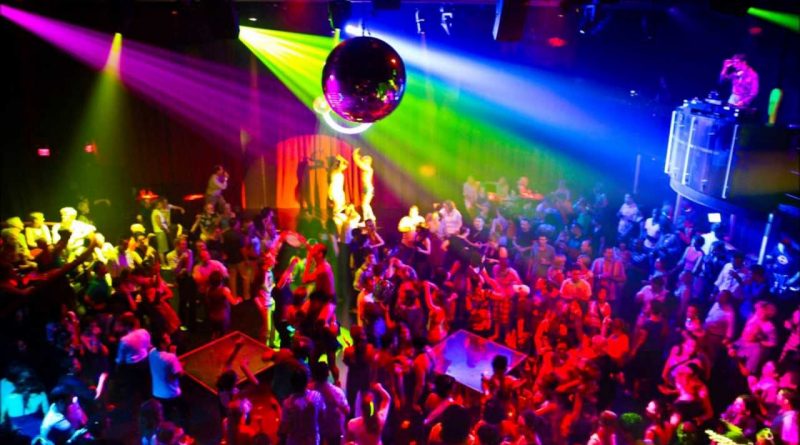 From Disco to House

Disco is a genre of dance music and a subculture that emerged in the 1970s from the United States’ urban nightlife scene. Its sound is typified by four-on-the-floor beats, syncopated basslines, string sections, horns, electric piano, synthesizers, and electric rhythm guitars.

Disco started as a mixture of music from venues popular with African Americans, Hispanic and Latino Americans, Italian Americans, and gay men in Philadelphia and New York City during the late 1960s and early 1970s. Disco can be seen as a reaction by the 1960s counterculture to both the dominance of rock music and the stigmatization of dance music at the time. Several dance styles were developed during the period of disco’s popularity in the United States, including “the Bump” and “the Hustle”.

By the late 1970s, most major U.S. cities had thriving disco club scenes, and DJs would mix dance records at clubs such as Studio 54 in Manhattan, a venue popular among celebrities. Discothèque-goers often wore expensive, extravagant, and sexy fashions. There was also a thriving drug subculture in the disco scene, particularly for drugs that would enhance the experience of dancing to the loud music and the flashing lights, such as cocaine and Quaaludes, the latter being so common in disco subculture that they were nicknamed “disco biscuits”. Disco clubs were also associated with promiscuity as a reflection of the sexual revolution of this era in popular history.

Disco was the last popular music movement driven by baby boomers, peaking in popularity during the mid-late 1970s. It declined as a major trend in popular music during the late 1970s to early 1980s, but remained a key influence in the development of electronic dance music, house music, hip-hop, new wave, and post-disco. While no new disco movement has dominated popular music since its decline, the style has had several revivals since the 1990s, and the influence of disco remains strong across American and European pop music.